Jim Leatherman is a photographer for hire in Orlando, FL.

His first job out of high school in the late 80’s was at a photo lab. There, he submerged himself, absorbing the techniques and printing the portraits and live concert shots that eventually reflected influential bands in magazines (Spin, Magnet, Vanity Fair), and autobiographies (including the cover of Late Century Dream: Movements in the U.S. Indie Music Underground), although his work is frequently uncredited. It was that dark room that initially seduced his interest. The process of printing satisfied a creative urge that eventually transferred over to photography in a meaningful way and pushed him to chase exciting bands like Sonic Youth, R.E.M., the Sugarcubes and many more around Florida and wherever the music has taken him over the past 30 years.

Some of his most striking photos taken between 1984 and 2014 (many of which had existed exclusively in a drawer at his home and had never been seen) were on display in April 2015, at CityArts Factory for a monthlong exhibit. 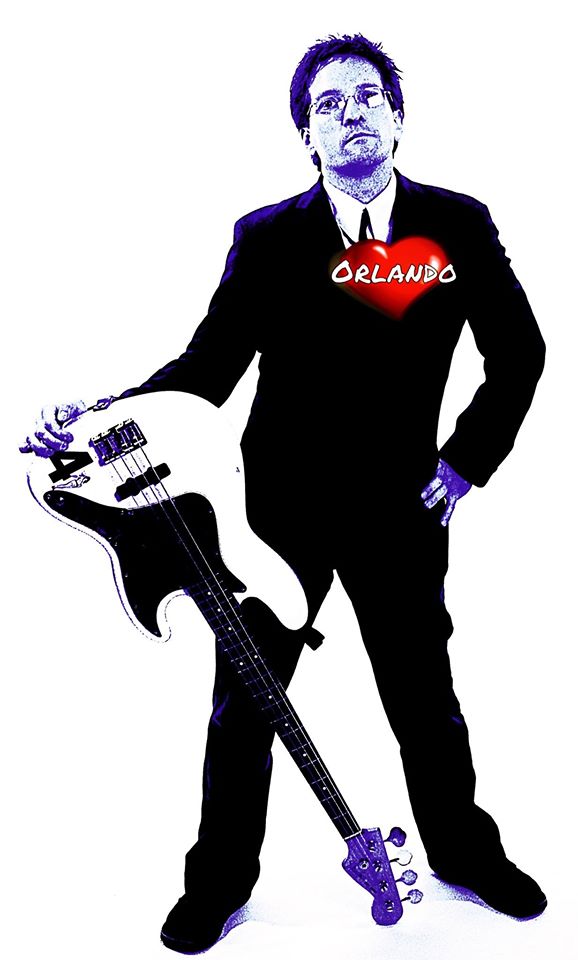 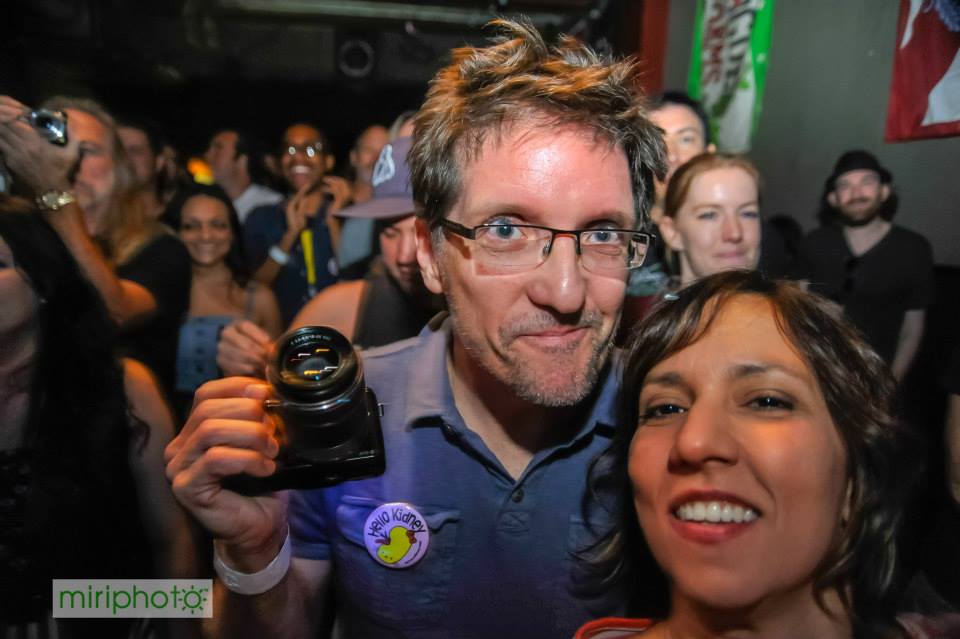 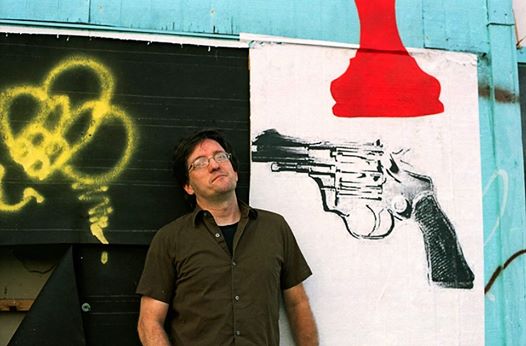